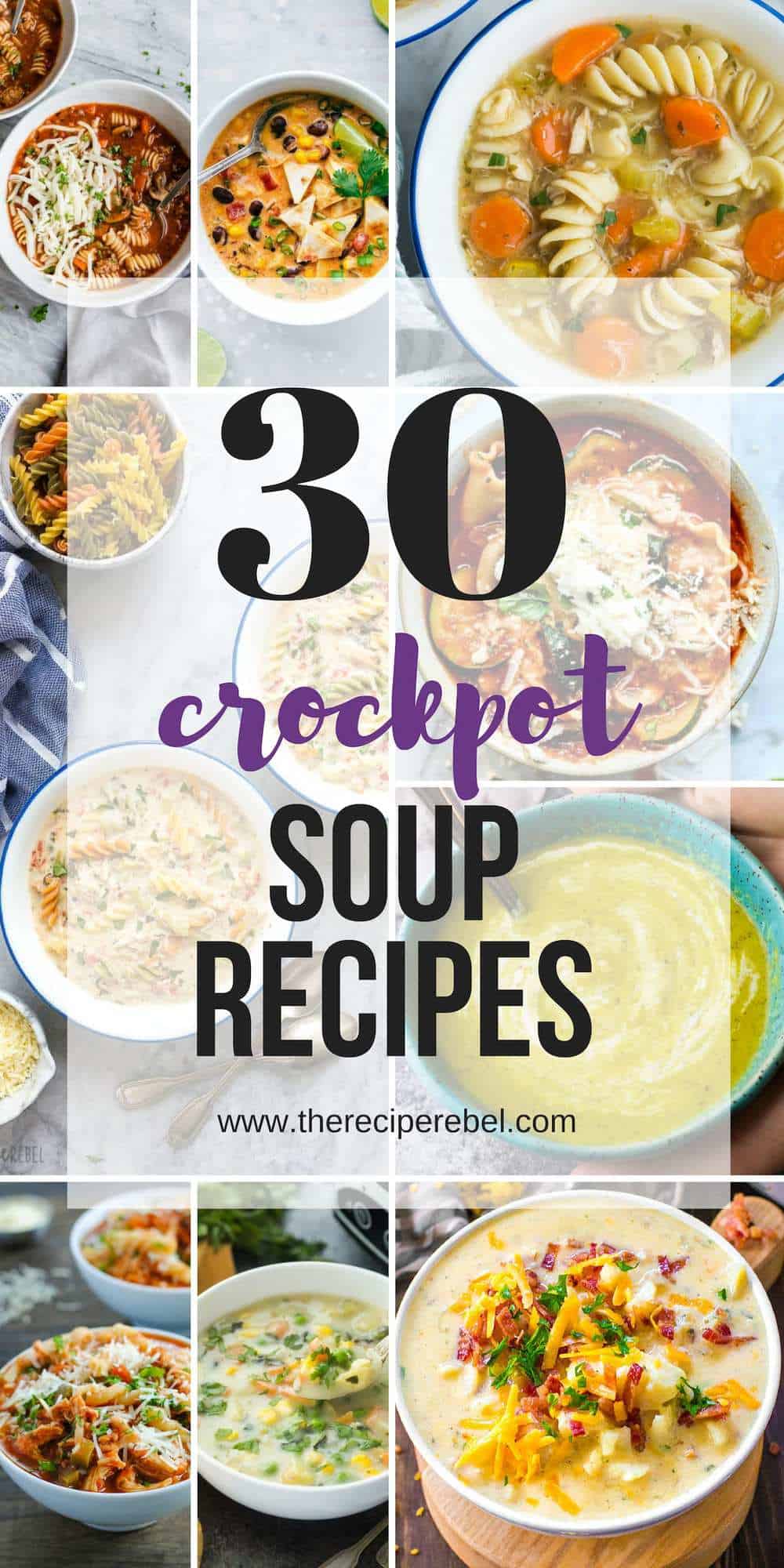 These easy Crockpot Soup Recipes are easy, LOADED with flavor and come in so many varieties, there’s something for everyone! With tips to make your crockpot soups even better 🙂

I’ve posted a ton of new soup recipes — loads for the slow cooker, Instant Pot, and stove top — that you guys are loving, and I just can’t stop.

Now that we’re deep in this love together, I figured it was time to pause, take a little inventory and dig up some new favorites from some blogger friends.

These crockpot soup recipes are family-friendly, mostly healthy meals that won’t have your rushing around at 5:00 burning the grilled cheese or emptying the last of the breakfast cereals.

I think that “I am most definitely a Super Hero” feeling you get when you pop something in the slow cooker in the morning is undeniable. Having supper checked off my always-too-long to-do lists is a huge win for me!

First, I wanted to share some of my tips and tricks to help you see the most success (and maybe save yourself some time)!

How to prep Crockpot Soups ahead of time:

I will always get my slow cooker ready to go the night before if I can, especially if I have to leave the house early in the morning for something.

With most soups you can do this easily.

Vegetables can be chopped, broth can be added, meat can be cooked and added, and chicken can be thrown in as well.

There aren’t many soups that can’t be prepped ahead of time. The only thing you need to keep in mind is the type of vegetables that are going in.

Normally, potatoes can’t be cut and saved for later. But, they can if you are storing them in liquid! So if you’re making a soup with potatoes, be sure that they’re submerged in the broth if prepping ahead.

Most other vegetables are more forgiving and will be fine thrown in and ready to go.

Which crockpot soup recipes can I freeze?

Most soup recipes freeze beautifully after cooking, so I don’t think it’s ever a bad thing to make a big batch and save some for a crazy day.

There are a couple types of soup that can be frozen, but may not freeze as well as the rest: creamy soups and pasta soups.

Milk or cream doesn’t always freeze well, but the higher fat you have the better. If you’re making soup to freeze, I would recommend using a higher fat milk or cream as it won’t be as likely to separate.

Cooked pasta in the freezer works fine, but the texture is often softer after thawing than when you put it in. If you’re picky about your pasta being perfectly al dente, then you may not enjoy noodle soups as much as freezing.

Tips for knowing your slow cooker:

Here are some of my favorite Crockpot Soup Recipes! 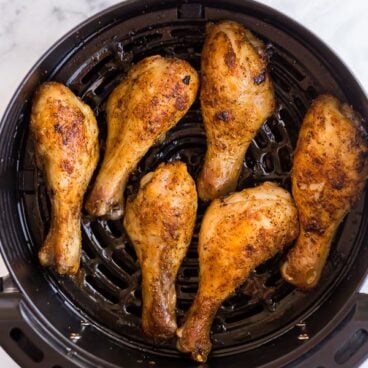 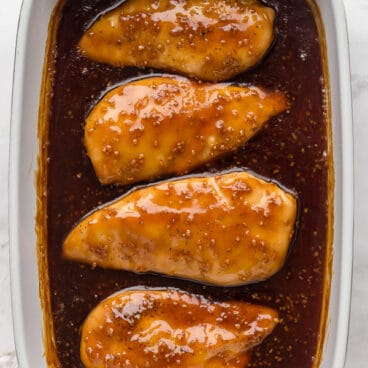 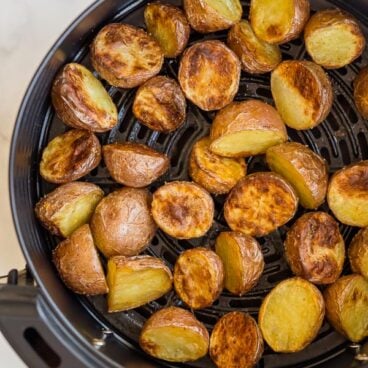