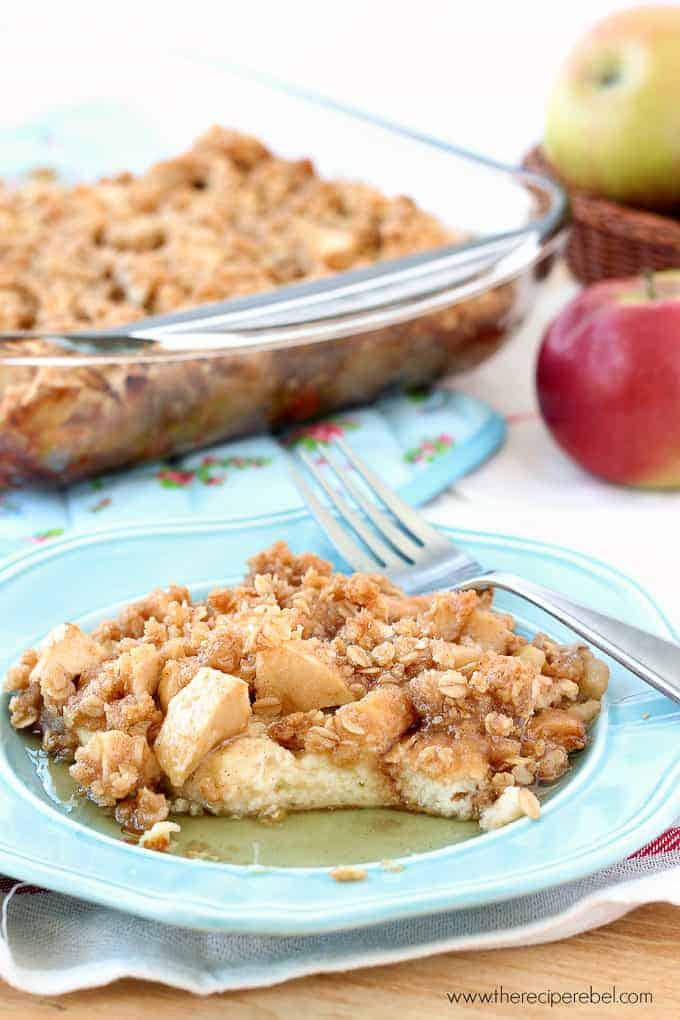 I’m gonna admit, this is just an excuse to eat dessert for breakfast.

Since baked French toast usually bakes for close to an hour, I wasn’t worried about the apples being tender or the streusel crisping up. It worked perfectly!

Now, this isn’t the most responsible breakfast you could ever eat. Let’s say it’s even just a little… indulgent.

But let’s just say maybe every once in a while you like to make a meal out of dessert. Brinner is the best way to do this!

There are some people who might look at you funny if you sit down to dinner with a slice of cheesecake. But a plate of pancakes or waffles? It must be Breakfast for Dinner night!

A pan of French toast?

And if anyone is going to judge you for smothering your French toast in a layer of apple crisp, you’re better off without them.

This is, hands down, the best French toast I’ve ever eaten.

Because – hello – streusel. Crisp. Crumble. You should probably put it on everything, if you don’t already.

And if you’re one of those people who likes just a pan of crumble to eat by the handful, check out My Other Favorite Thing in The Universe: Salty Hazelnut Brown Sugar Crumble.

Overnight Apple Crisp French Toast: a layer of apple crisp baked on top of a layer of overnight French toast. The perfect make ahead breakfast! www.thereciperebel.com 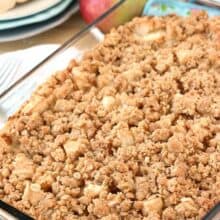 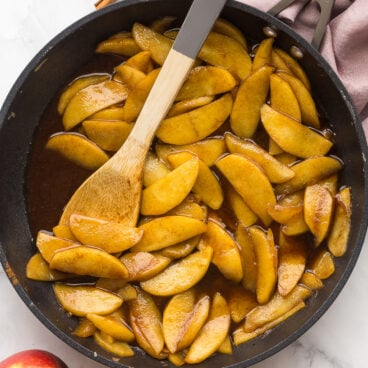 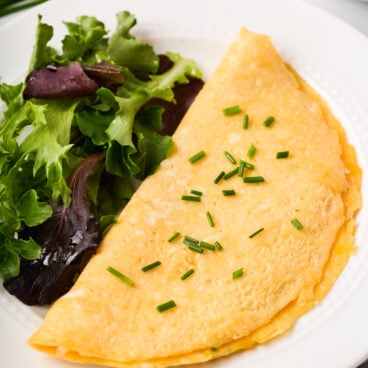 How to Make an Omelette 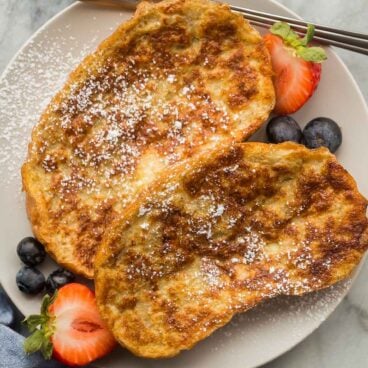