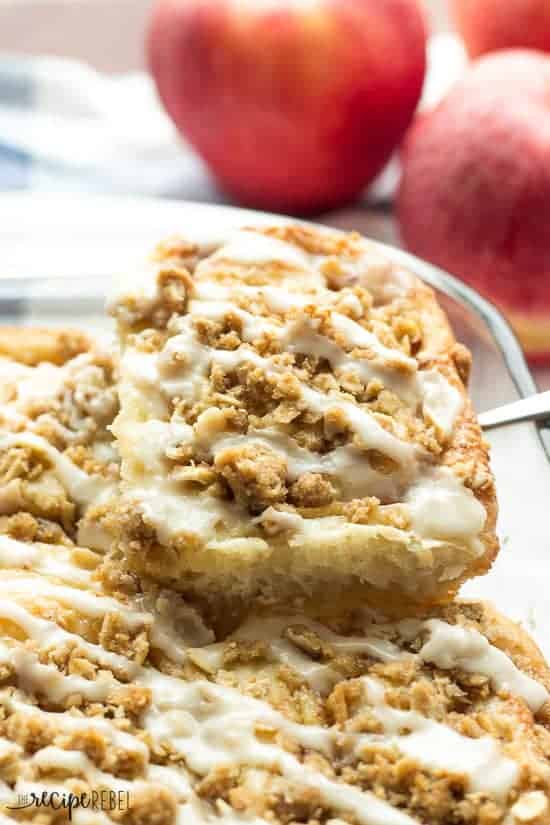 I know what you’re thinking and you’re right.

I plan on making Apple Crisp Everything.

Because Apple Crisp is pretty much the best fall dessert ever, and why not? It turns out apples and streusel are awesome on anything.

I love cinnamon buns (I mean, tell me you’re not surprised), but I actually rarely make them. First, there’s the whole issue with having a pan of cinnamon buns sitting in my house. Mostly because you know they’re not going to be sitting there for very long.

Second, they’re not anything new or exciting, and sometimes I feel like I can’t give you boring old recipes you probably already have. That you’d rather New and Exciting.

These Cinnamon Buns are the best of both worlds: they’re an old favorite made New and Exciting.

You can easily skip the apples and/or the streusel and you’d have some pretty fabulous plain Cinnamon Buns. But I kind of think you’d be crazy to do that.

I use my regular bun dough recipe, which has bread machine and stand mixer instructions because I used to make it in a bread maker, and then it broke, so now I strictly use my stand mixer. I like to make a double batch and make some plain buns and some cinnamon buns. This way I can limit the amount of cinnamon rolls that I’m actually going to eat (which is all of them, BTW), and I feel a little more like a responsible adult. Plus, fresh homemade buns are perfect for dipping in soup, which is one of my favorite fall meals!

5 from 1 vote
These Maple Glazed Apple Crisp Cinnamon Buns are stuffed with apples, topped with crunchy brown sugar streusel, and drizzled with maple glaze. They're the ultimate cinnamon roll for fall! 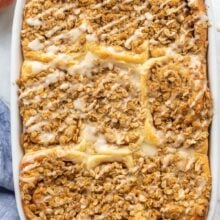 Tips:   Storing: Finished cinnamon buns will last in an airtight container at room temperature for 1-2 days, in the fridge for 4-5 days, or in the freezer (unfrosted) for up to 1 month. To enjoy again, thaw in the fridge if frozen, then dig in or warm in the microwave. 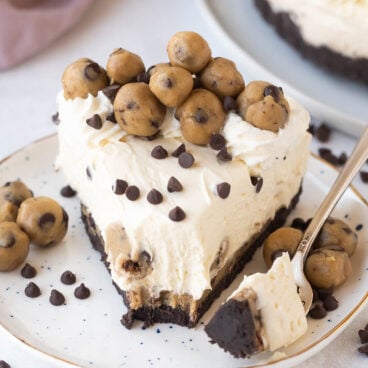 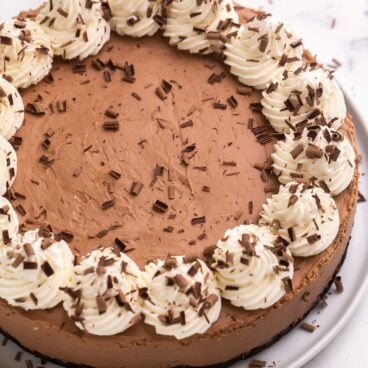 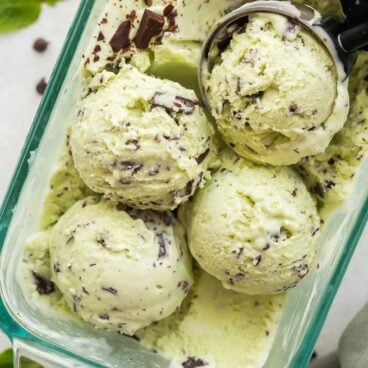 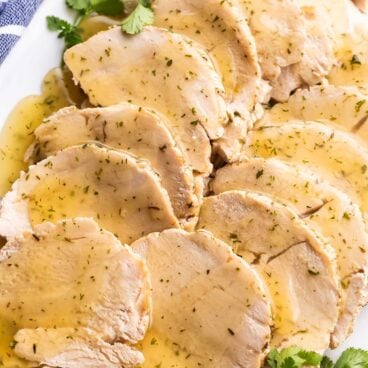 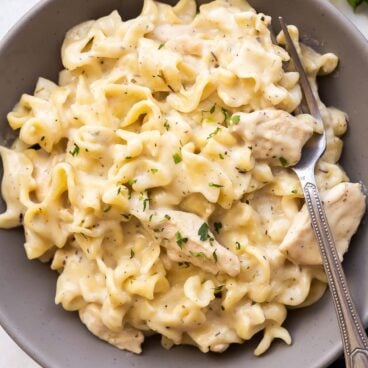 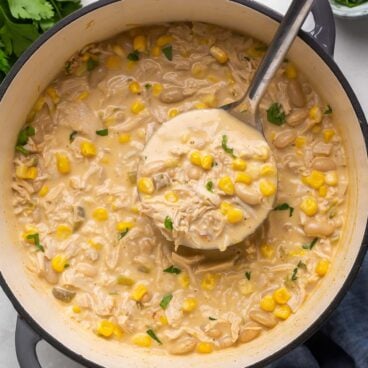 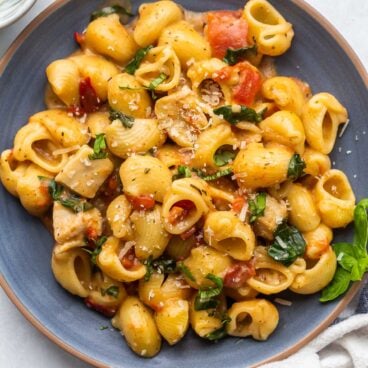