This Crockpot French Toast is rich and moist and loaded with cinnamon and vanilla flavors — it’s an overnight french toast casserole that will impress all of your guests! 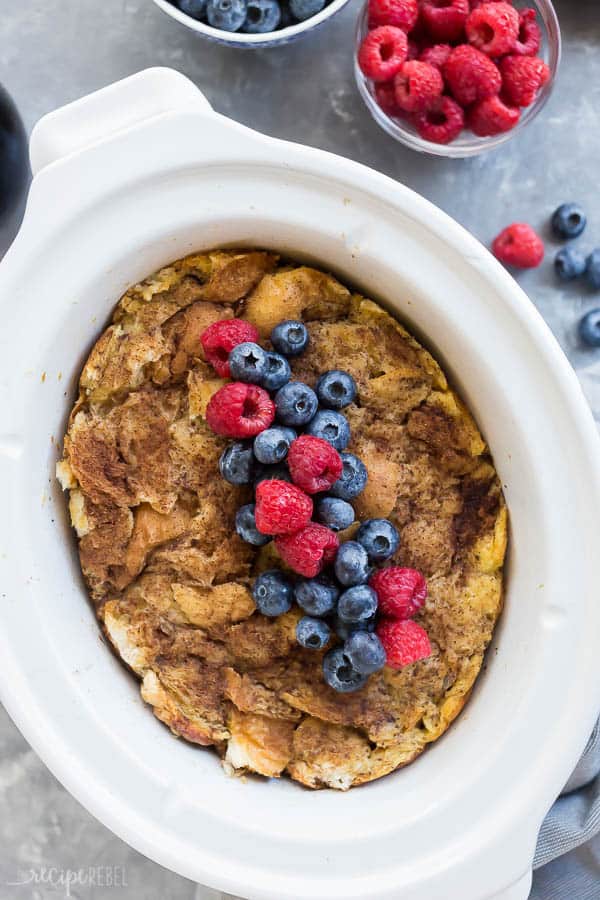 It’s no secret that we love breakfast food around here, regardless what time of the day it is!

This Crockpot French toast is an easy slow cooker breakfast recipe that’s perfect for a lazy Sunday brunch, or a holiday breakfast buffet around Christmas or Thanksgiving. It’s so easy (it has just SIX ingredients!), and you can top it any way you like.

I mean, we could throw a scoop of ice cream on it and call it bread pudding if we wanted to 😉 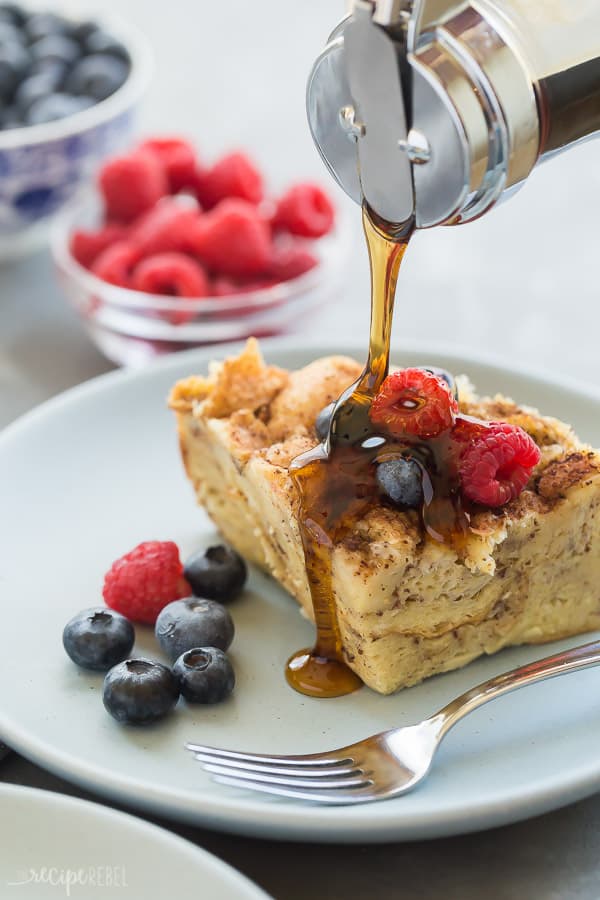 How to make Crockpot French Toast:

The only problem with Crockpot French Toast is that you can’t wake up to it in the morning. An 8 or 10 hour cook time, even on low, would be way too long and you’d end up with dry French toast and a very crusty exterior!

I still like to consider this an overnight Crockpot French Toast because you can prep it completely ahead of time in the slow cooker, store it in the fridge overnight and simply turn it on in the morning.

I prefer to use bread cubes or torn bread instead of slices, because it fits better in the crockpot and you won’t really be able to get a slice out of the slow cooker since it all cooks together anyway. 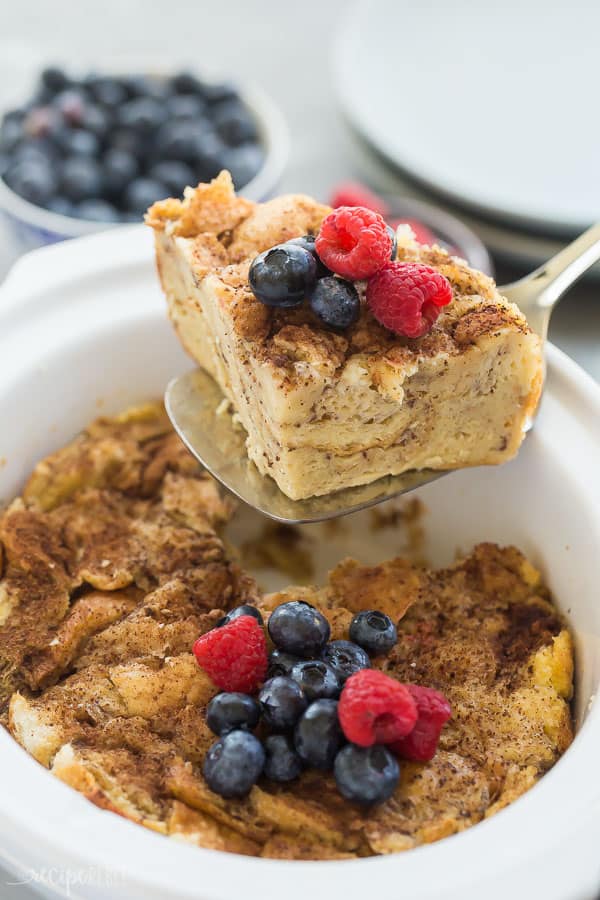 Substitutions for this Crockpot French Toast:

How to make this French Toast in the oven:

You can absolutely use this recipe as a base and simply bake it in the oven. You will prepare it just like the recipe notes, but in a 9×9″ baking dish, lightly greased. 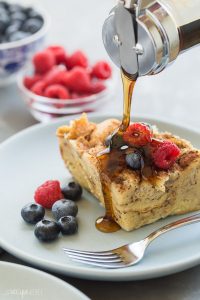 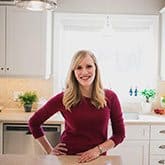 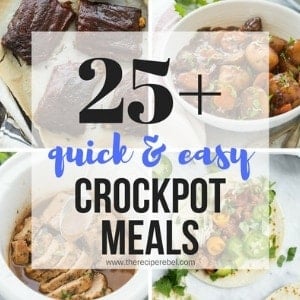 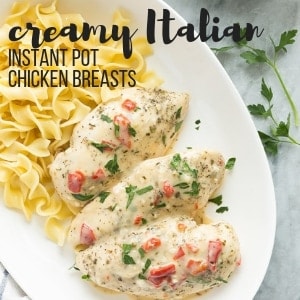 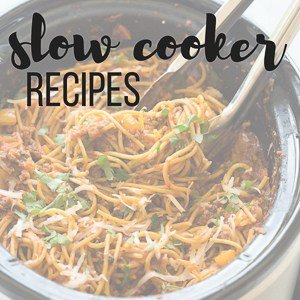