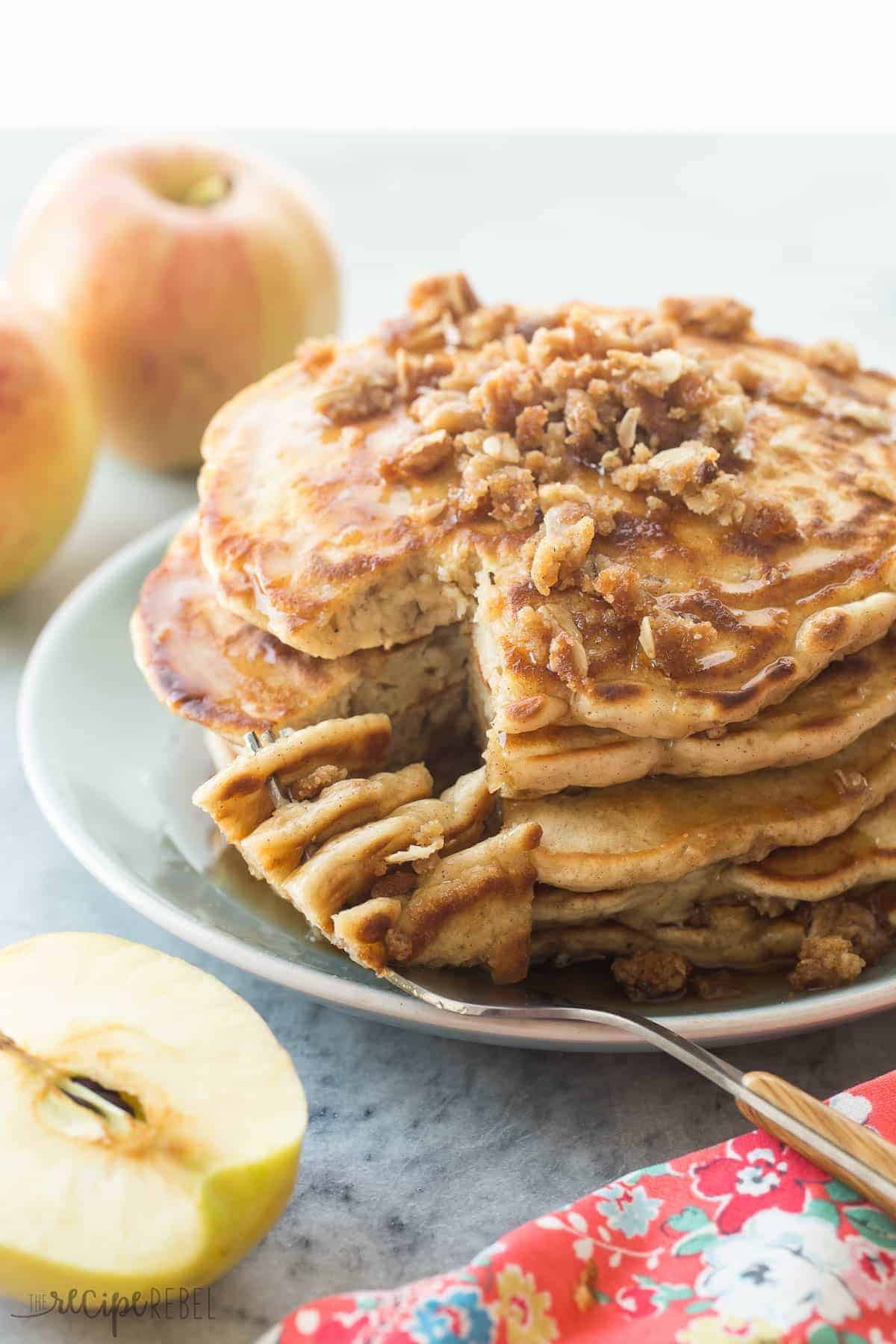 So, I have to give the credit for this recipe to my almost 2-year-old. For real.

I had seen a coffee cake pancake recipe on Pinterest once, but I was turned off because the streusel was mixed up, and then baked in the oven, then the batter was topped with the cooked streusel. It just seemed like more work than I was willing to put into a pancake recipe.

That was long, long ago and recently I’ve found myself tossing around the idea of topping pancakes with streusel (minus the cooking part), and letting it cook as part of the pancake.

So this morning, I decided to give it a go.

I started mixing together some butter, brown sugar and flour until crumbly. As I’m mixing it together, my almost 2-year-old is standing on a chair next to me and, I kid you not, she says, “apples! Apples!”

There is not an apple in sight. I have no idea what put the idea in her head.

But I started thinking about it, and it seemed pretty genius.

So I added some oats to my streusel for a true “crisp” effect, and added a shredded apple to my pancakes.

These were so, so good. Almost too good to eat for breakfast. The pancake is fluffy and soft and fruity and the streusel adds a nice texture to the top of the pancake. The brown sugar starts to caramelize a little, and the oats add a little crunch.

The streusel is going to sink into the top of the pancake when you flip it, so it’s not going to have quite as crunchy a texture as it would on a coffee cake. But the flavour is spot on. It’s apple crisp in breakfast form. Drizzle on a little maple syrup and they are irresistible.

To add a little something for garnish, I baked up half of the streusel on a foil lined baking sheet at 350 degrees for 5-7 minutes while I cooked the pancakes. It adds a great crunch, but it’s totally unnecessary if you just don’t feel like it!

5 from 1 vote
Fluffy pancakes filled with shredded apples and topped with a sweet and crunchy oatmeal streusel — pancake perfection! 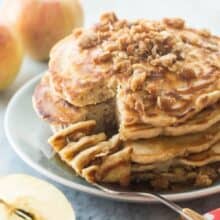 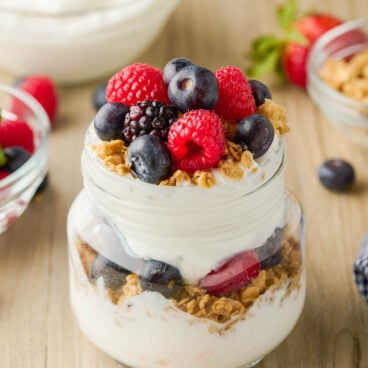 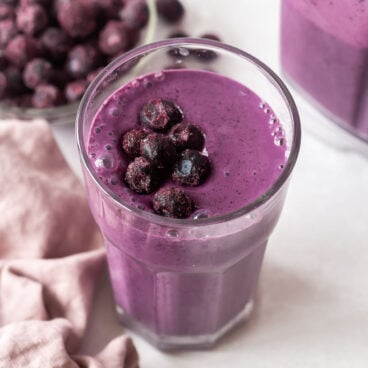 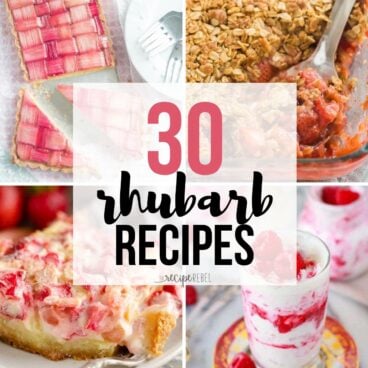 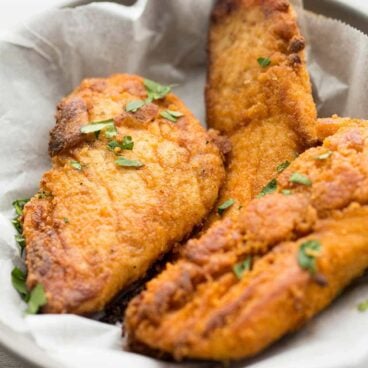 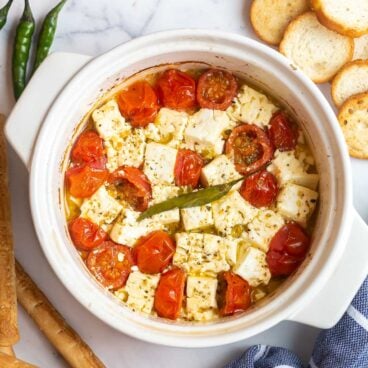 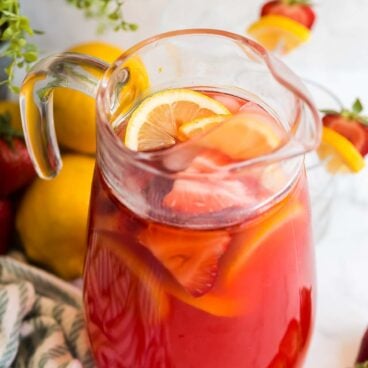 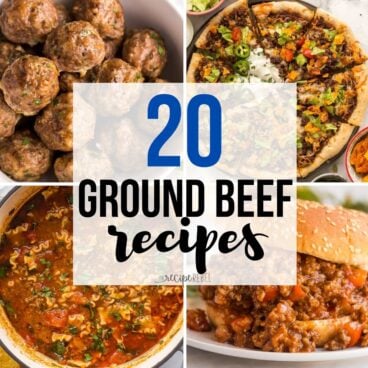 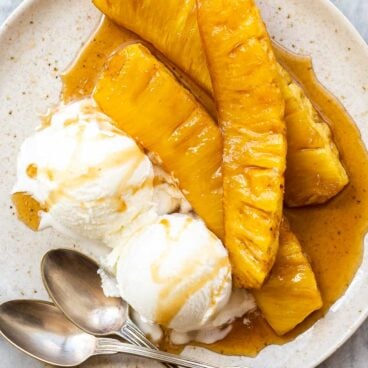