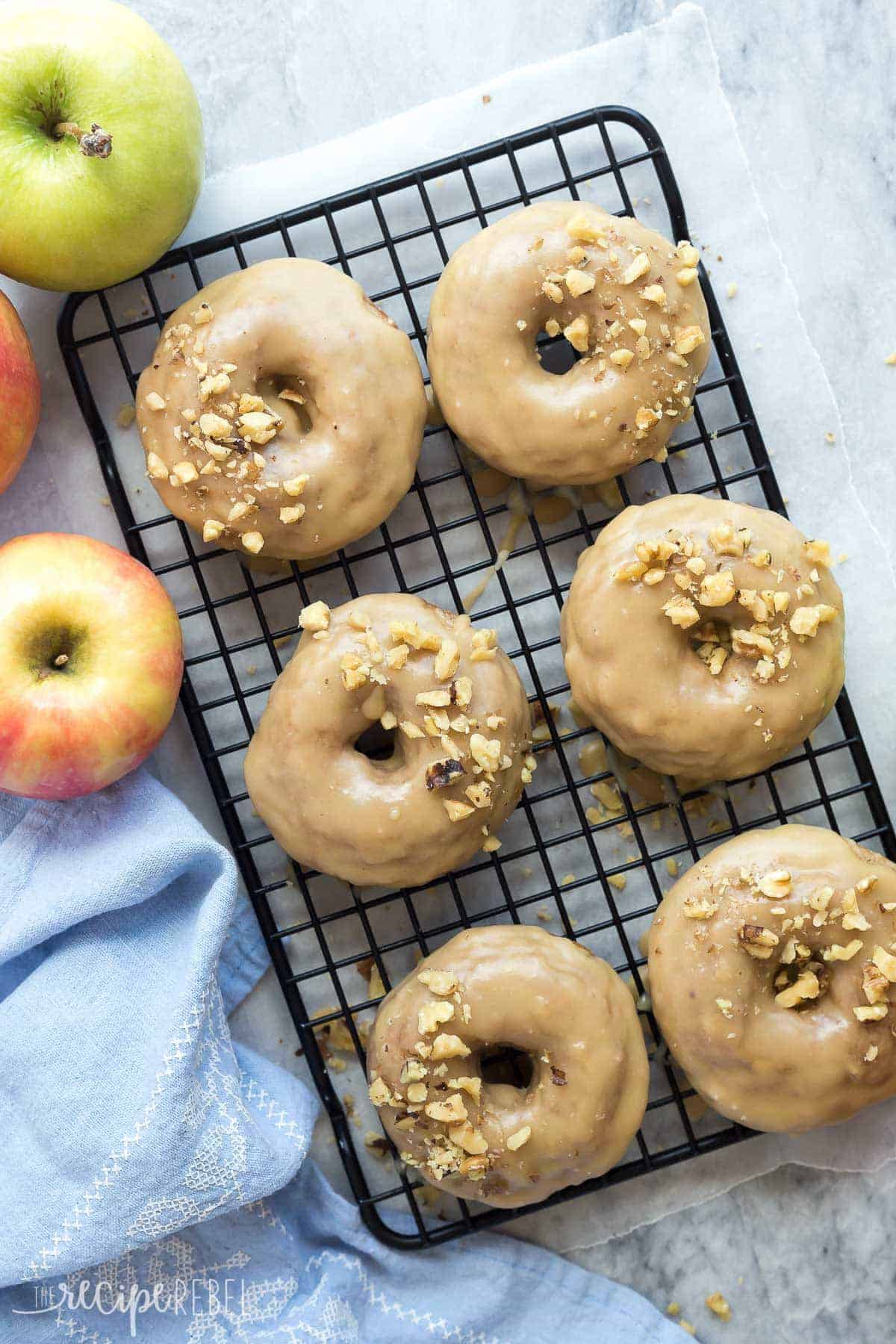 These Apple Cinnamon Baked Donuts are packed with apples (healthy, right?!) and cinnamon — the perfect fall treat! Smothered in a brown sugar glaze that makes these a decadent dessert or special breakfast 🙂

So quite a while back, in the summer, I polled my Facebook group (I’d love for you to join!) about their favorite dessert flavor combinations.

And even though it was the middle of summer, apple cinnamon was easily number 1. I was a little flabbergasted! I absolutely expected chocolate to be #1, and if not chocolate then for sure lemon, right?

But I love the feedback I get there and so I’ve definitely been planning for some more apple cinnamon recipes this fall.

So I figured I would try to do apple without the crisp this time. I know, it’s going to take some time for you to adjust but I do have donuts, so I think you’ll get over it just fine.

I really wanted to try to use the brown sugar glaze from these Brown Sugar Pecan Cookies (because they’re amazing!), and I love the way it pairs with apples! So perfect for that bucket of apples!

These Apple Cinnamon Baked Donuts are packed with apples (healthy, right?!) and cinnamon — the perfect fall treat! Smothered in a brown sugar glaze that makes these a decadent dessert or special breakfast ? 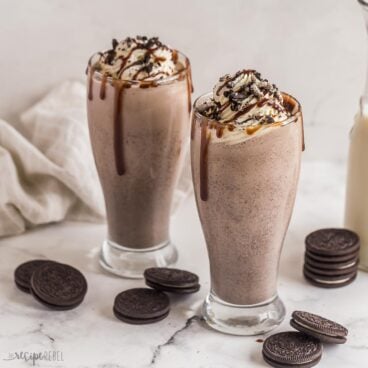 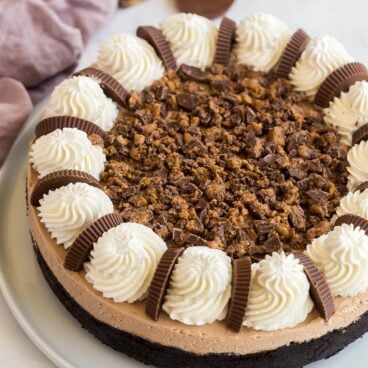 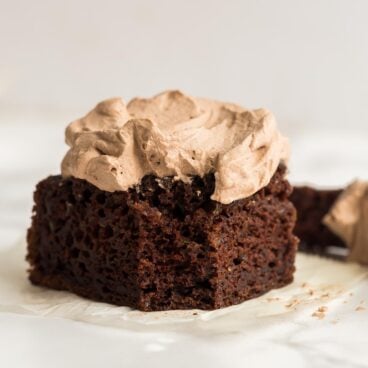