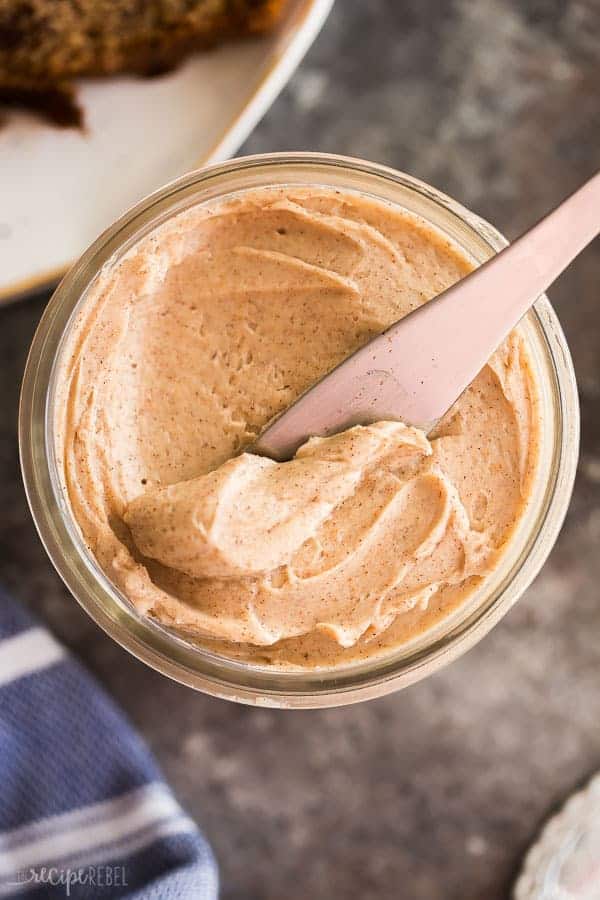 4.89 from 26 votes
This easy Cinnamon Butter recipe goes on EVERYTHING! Buns, muffins, banana bread, your morning toast, and more. A Texas Roadhouse copycat that you won’t be able to live without! 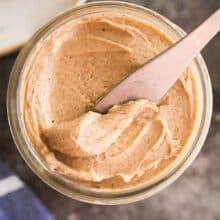 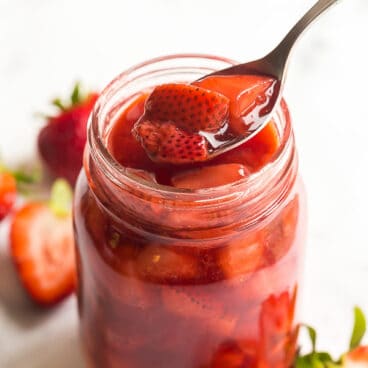 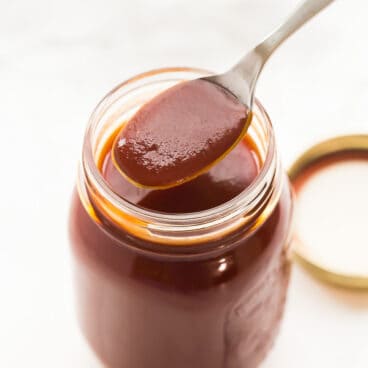 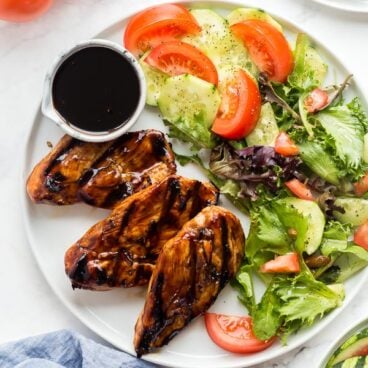