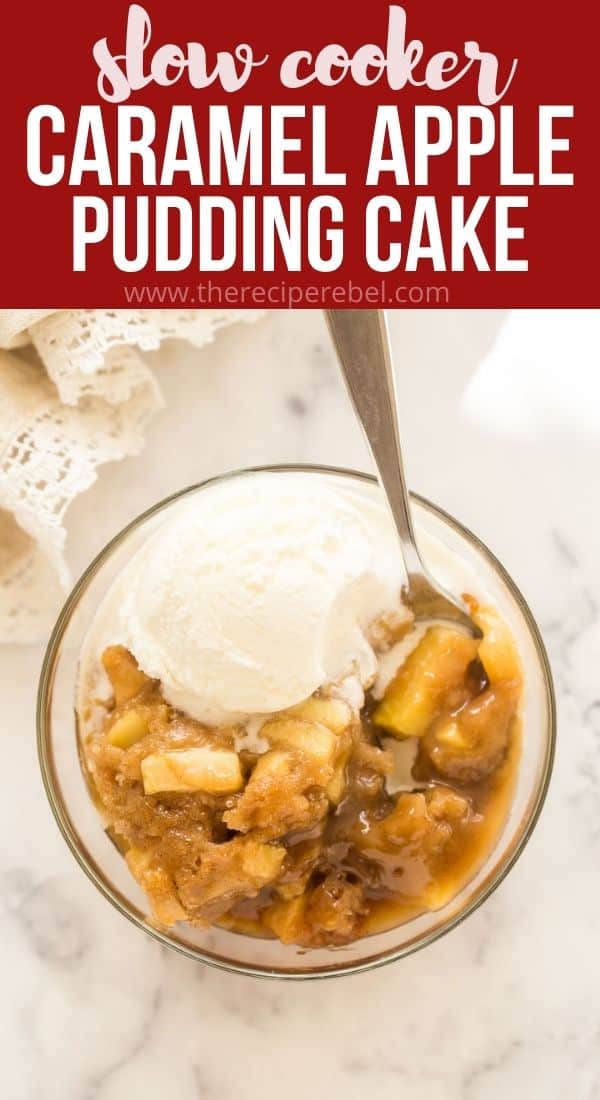 This Slow Cooker Caramel Apple Pudding Cake is SO simple, loaded with apples and makes its own hot caramel sauce as it cooks. Our new favorite dessert! With step by step video down in the recipe card.

It wasn’t supposed to work. At all.

When I spread the cake batter in the slow cooker, I was still optimistic.

I sprinkled the brown sugar over, just like I do in my Grandma’s Hot Fudge Sundae Cake, and poured on the hot water.

I put the lid on, turned it to high, and crossed my fingers. Still pretty optimistic. It would work, wouldn’t it? (I made that Slow Cooker Gingerbread Pudding Cake, after all, and it turned out just fine!)

We were having friends over for dinner on a Sunday when I decided to test this recipe out. I figured it was just dessert, so what if it flopped and we had to have s’mores by the fireplace instead?

A few minutes later I peered in the slow cooker and it looked like a great big soupy mess. I lost all hope then and there.

But by some miracle, in a couple of hours a cake layer formed on top, the apples cooked perfectly, and when I dug in I saw the most glorious puddle of caramel sauce underneath.

Let me tell you — I never get it this right on the first try.

But this pudding cake is so, so right, and so incredibly delicious. I know I’ve said it before and I say it again — nothing gets me like a warm, gooey dessert with a scoop of vanilla ice cream!

I love that we can get perfect Canadian apples in the dead of winter — so sweet, crunchy and juicy. They make the perfect healthy snack, a sweet contrast in a savory dish, and pack a punch of fresh, juicy flavour in any dessert.

They are one of our favorite fruits and we always have a pile on hand, year round!

4.34 from 3 votes
This Slow Cooker Caramel Apple Pudding Cake is SO simple, loaded with apples and makes its own hot caramel sauce as it cooks. Our new favorite dessert! 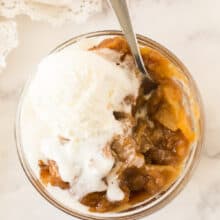 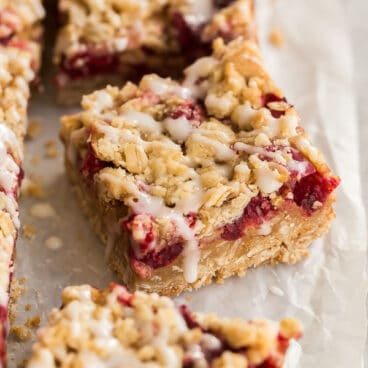 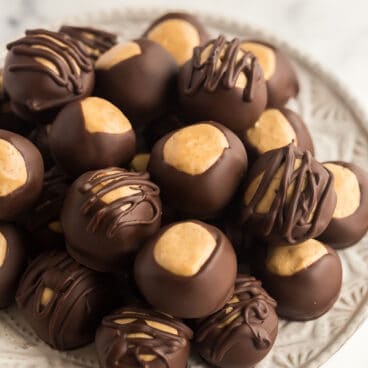 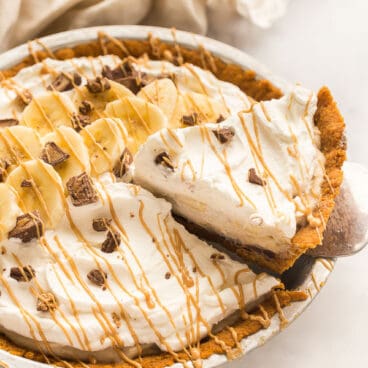