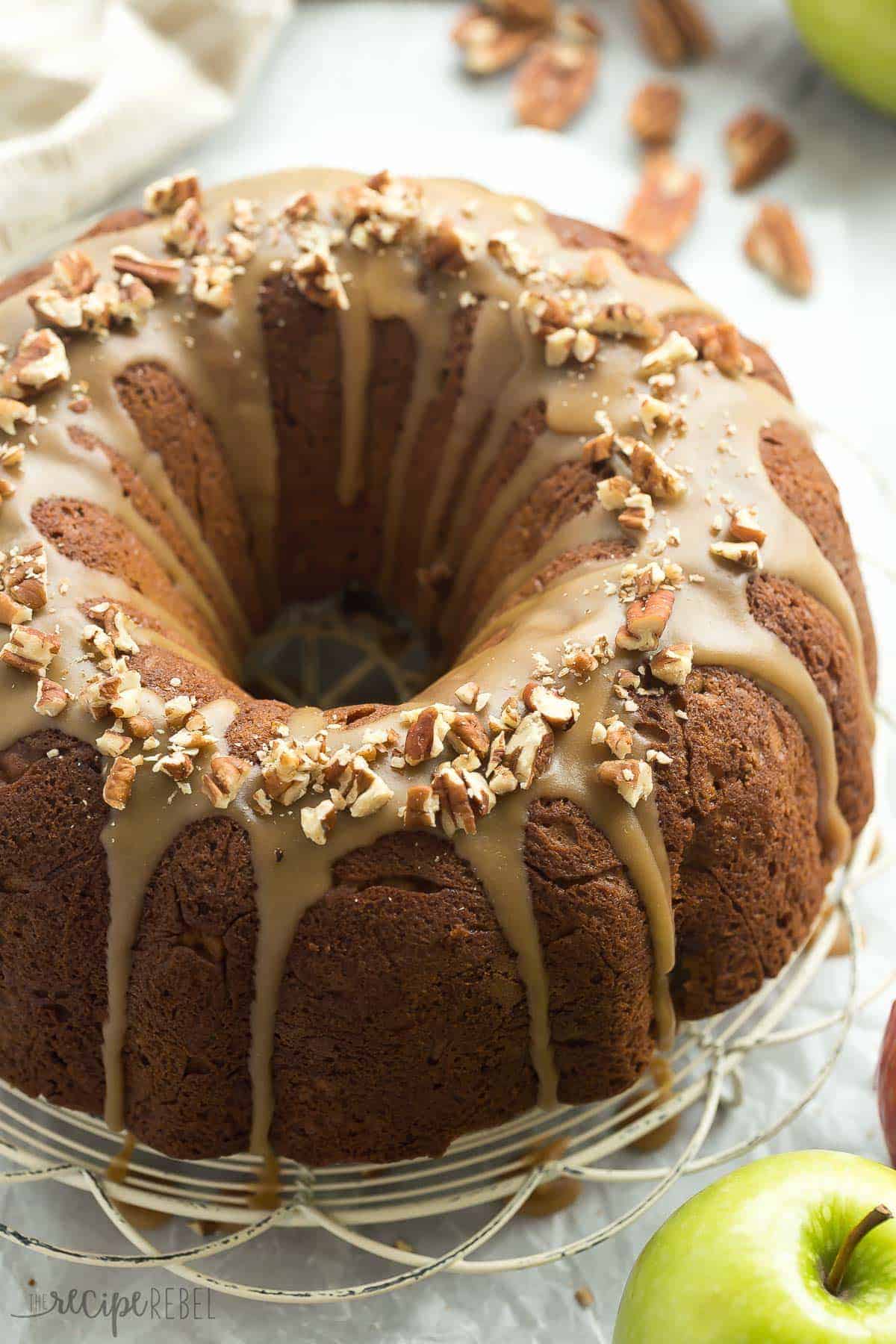 This Praline-Glazed Apple Bundt Cake is SO moist and loaded with apples and pecans, then smothered in a praline glaze — a great fall dessert, perfect for Thanksgiving or Christmas!

Recipe was first posted on The Recipe Critic.

I’m currently sitting here wondering why I have never posted a bundt cake recipe here on The Recipe Rebel.

I’ve got plenty of cake (I do love cake!): Black Forest Cake and Hot Fudge Sundae Cake and Pumpkin Caramel Pecan Naked Cake but never a bundt cake. Whyyyyy is that?!

I guess maybe because I try not to post too many recipes that use specialty kitchen tools or pans, or maybe because on most days I just can’t bear to wait for 50 minutes for a cake in the oven (tell me I’m not the only one!).

Whatever the reason, it’s not going to stop me now. This Praline-Glazed Apple Bundt Cake is my go-to fall dessert from now on.

I love apple desserts because we can get pretty good, reasonably priced apples here (and in most places) year round, and because when I asked my Facebook group about their favorite holiday dessert combinations, apple and cinnamon was #1 (can you believe it?! I was stunned!), so I was pretty sure this one would be a hit.

Plus, the brown sugar praline glaze smothered alllllll over it doesn’t hurt.

And just as (okay, almost) as exciting as praline glaze is that I shared this recipe over on The Recipe Critic earlier and I’m going to be contributing to her site on a regular basis! If you guys don’t follow Alyssa, you need to because you will love her recipes!

This Praline-Glazed Apple Bundt Cake is SO moist and loaded with apples and pecans, then smothered in a praline glaze — a great fall dessert, perfect for Thanksgiving or Christmas! 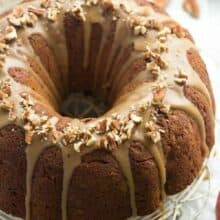 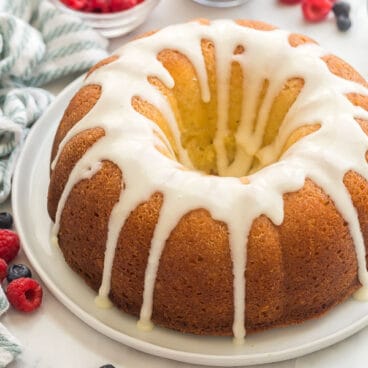 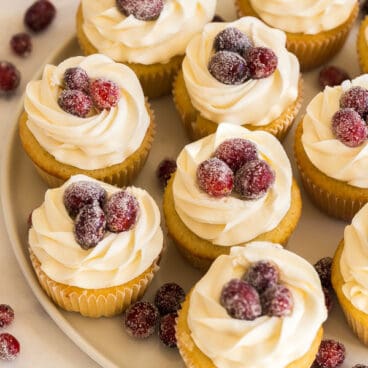