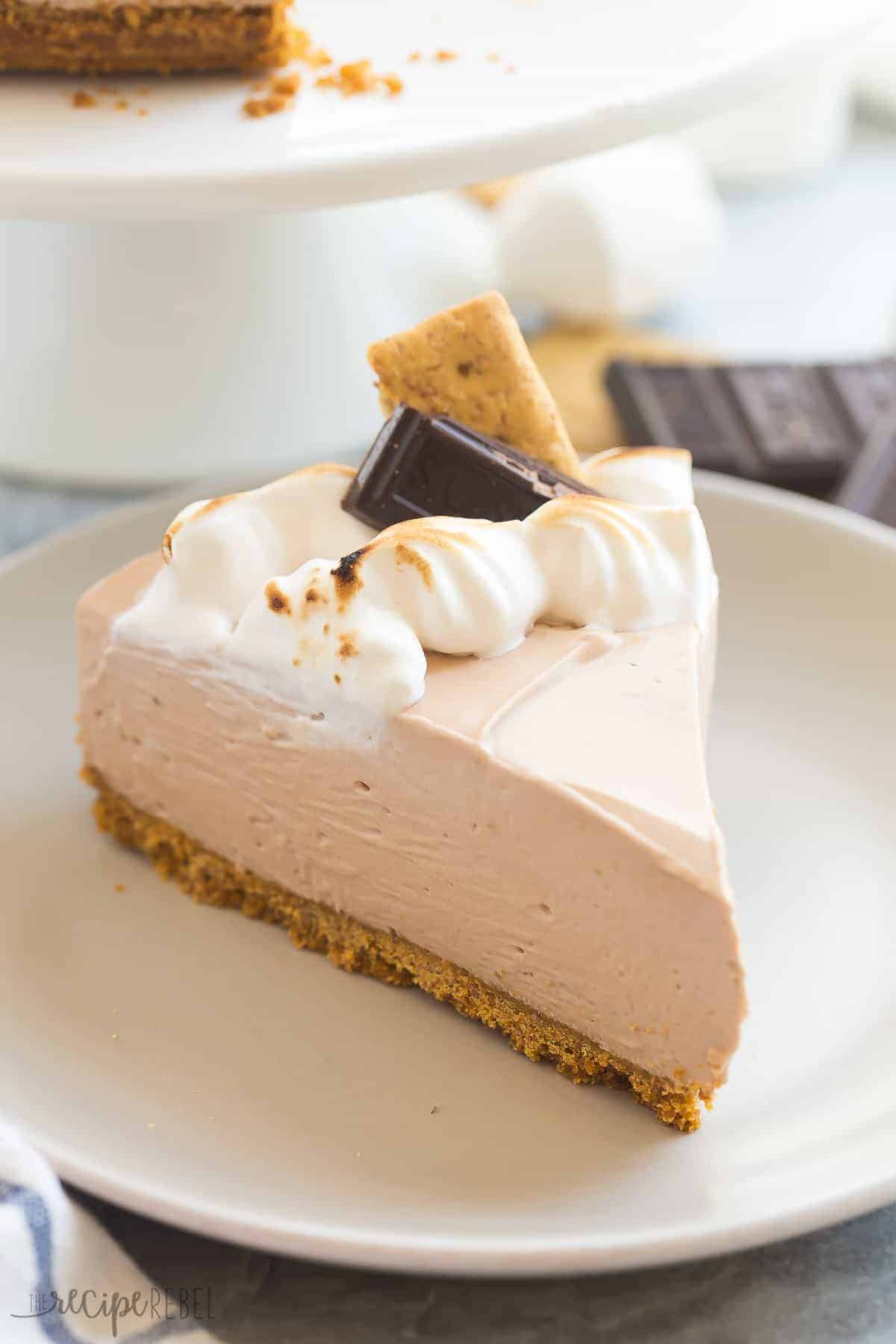 This No Bake S’mores Cheesecake is one of THE BEST cheesecakes I’ve ever made! A smooth chocolate marshmallow cheesecake on a graham cracker crust, topped with toasted homemade marshmallow cream!

This cheesecake is unreal.

I know you probably expect me to say that about everything I make but I don’t (do I?!?!). THIS HERE though. My word.

It’s one of those moments when you’re almost done snapping photos and go in for that bite shot with a resounding, “mmmmm….”.

And when you decide the photo shoot is over and take a few more bites. “Mmmm……. mmmmmmmm…….mmmmmm!!!” So seriously good.

In most of my no bake cheesecakes (like this No Bake Mint Chocolate Cheesecake and this No Bake Lemon Cheesecake), I use gelatin to make sure the whole thing holds up and slices beautifully. With this S’mores Cheesecake, I figure the melted chocolate and melted marshmallow would do the trick for me, since both firm back up once chilled.

This cheesecake has the most gloriously smooth texture and holds together perfectly! I debated doing a plain marshmallow cheesecake and adding a layer of chocolate ganache, but who needs an extra step?? I just threw it all in together!

When I decided I was going to make a S’mores Cheesecake for National S’mores Day (today!!), I knew one thing I would absolutely NOT do. Top the whole thing with marshmallows and toast them.

Have you guys ever added toasted marshmallows to a dessert and then let them cool? They turn hard and impossibly sticky. You can hardly cut a piece, let alone eat it with any dignity, the whole cooled marshmallow mess coming off in one chewy bite (so maybe I have some experience with this).

Do feel free to garnish with an unreasonable amount of crushed graham crackers and chocolate chunks for good measure.

This No Bake S’mores Cheesecake is one of THE BEST cheesecakes I’ve ever made! A smooth chocolate marshmallow cheesecake on a graham cracker crust, topped with toasted homemade marshmallow cream! 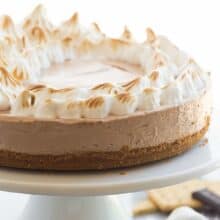 *OPTIONAL: Bake the crust at 350 degrees for 10 minutes if desired — this only ensures that it will be firmer and less crumbly. 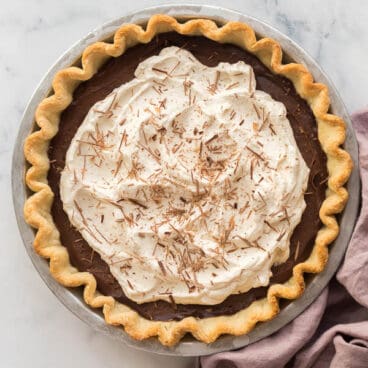 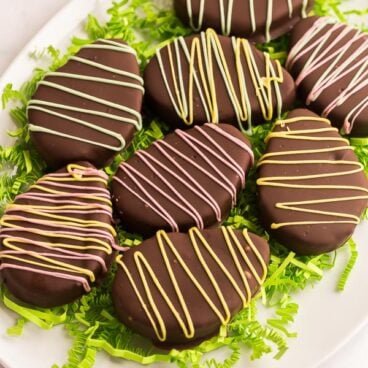 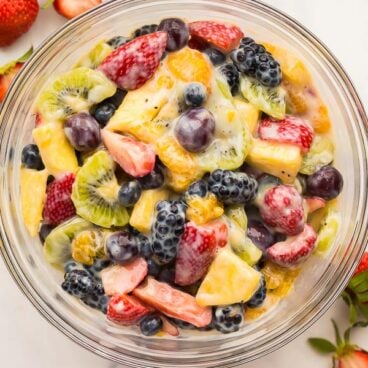