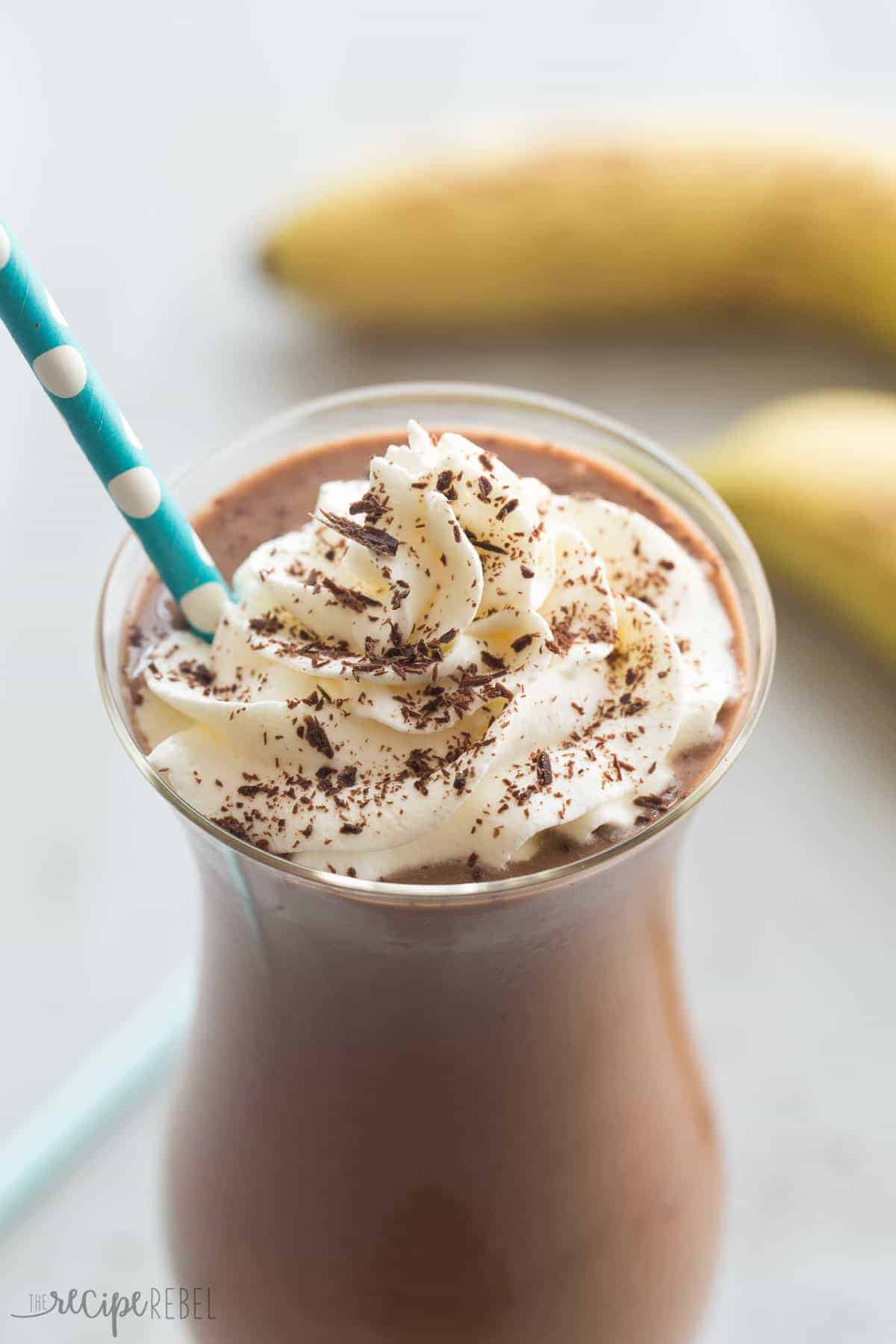 Okay, so apparently I don’t know what Chunky Monkey really is.

I always thought that Chunky Monkey meant banana, peanut butter and chocolate. Apparently a lot of people think that.

So I decided to keep the Chunky Monkey because I am not the only one who thinks that that’s what Chunky Monkey is. And this was really just a test to see how many times I can say “Chunky Monkey” in the first 3 paragraphs without you getting annoyed.

I was experimenting with some banana “nice cream” milkshakes and had some great ideas, but nothing really turned out the way I wanted. I figured I would go back to the basics, to the one I make over, and over and over again. At least a couple times per week!

This smoothie tastes totally decadent, and I was almost tempted to call it a milkshake (which explains the whipped cream and chocolate shavings), but I like to think that calling it a smoothie makes it a perfectly acceptable breakfast option.

The key to getting that thick “milkshake” texture and not “warm banana drink” is the frozen sliced bananas. They change the texture completely! Slice your ripe or overripe bananas and freeze on a baking sheet, then store them in a freezer bag for when the cravings hits. You won’t regret it!

If you’re going for “milkshake” and not “breakfast smoothie”, feel free to throw on some whipped cream and chocolate shavings, otherwise, feel free to omit!

See how easy it is to make! 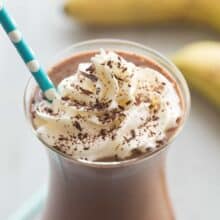 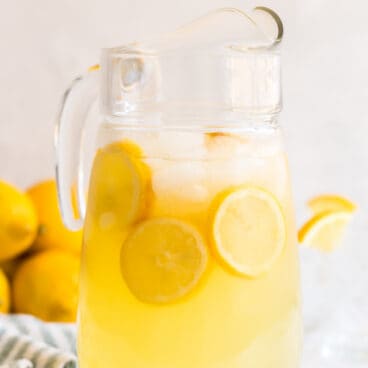 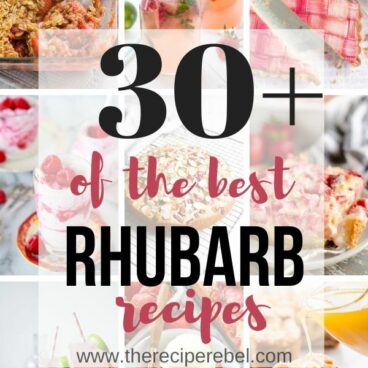 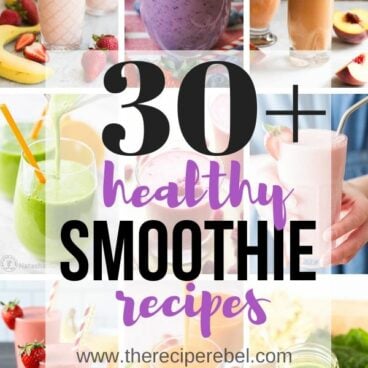