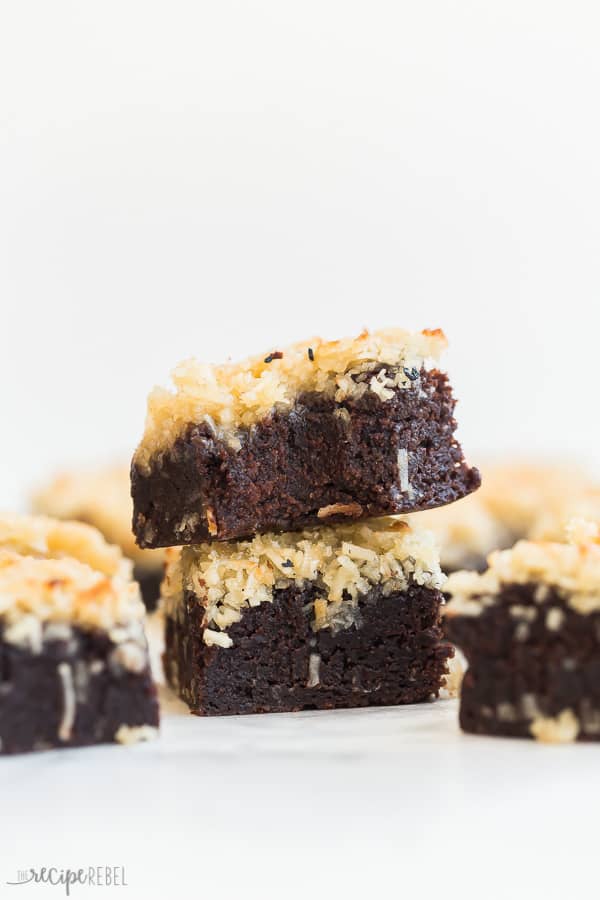 These Lazy Daisy Brownies are ultra fudgy and topped with a broiled coconut frosting similar to Lazy Daisy Cake. They are the brownies for toasted coconut lovers!

Strangely enough, Lazy Daisy Cake has always been one of my favorites.

I can easily skip the cake with all the buttercream frosting, and all the other over the top desserts.

There is no denying myself.

If you don’t know what Lazy Daisy Cake is, it’s an incredibly moist vanilla cake made with hot milk and spread with a caramel-like coconut and brown sugar mixture that is broiled until just golden.

The cake is delicate and moist, the topping crunchy and gooey and coconut-y and caramel-y all at the same time, and it is outrageously delicious.

I understand that the whole “Lazy Daisy’ thing doesn’t really have anything to do with what you’re going to get out of this recipe, but that’s one of the best things about these vintage recipes, right? The fun names.

This recipe is another inspired by my grandma’s cookbook (like Grandma’s Hot Fudge Sundae Cake, Grandma’s Candy Popcorn Recipe, and Grandma’s Sour Cream Sugar Cookies ), and it’s another winner.

This brownie base recipe is one of my other favorite brownies, aside from Absolutely the Best Brownies Ever.

It is rich and fudgy and almost gooey in the center — feel free to bake the batter a few extra minutes if you like your brownies nice and firm through the center.

For us? the fudgier the better!

These brownies are topping with the same, sweet, rich, slightly crispy broiled topping as a Lazy Daisy Cake, and it complements the rich chocolate in a crazy good way.

Chocolate and toasted coconut is a match made in heaven!

This frosting is incredibly easy to make!

You just stir together some:

There’s no mixer or beaters required — it all comes together in the oven under the broiler!

Here are some tips for getting the best results:

These Lazy Daisy Brownies are ultra fudgy and topped with a broiled coconut frosting similar to Lazy Daisy Cake. They are the brownies for toasted coconut lovers! 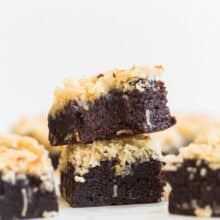 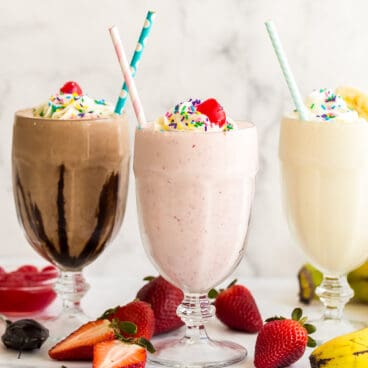 How to Make a Milkshake 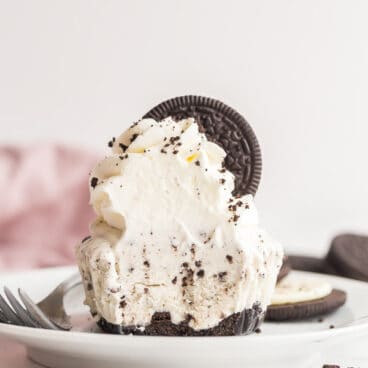 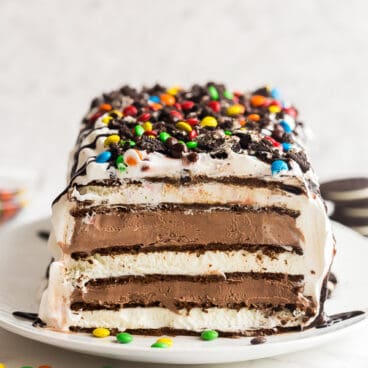