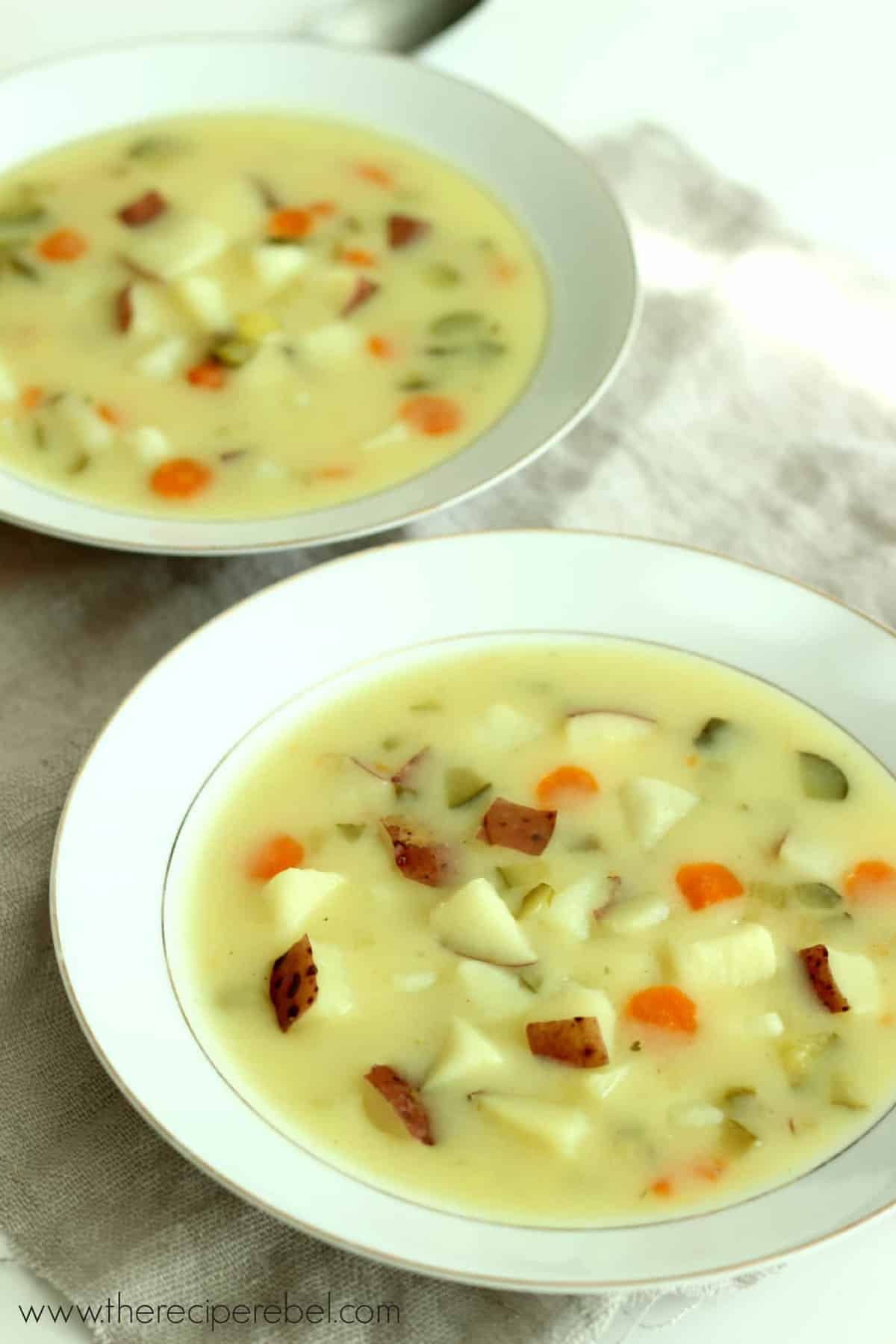 I know what you’re thinking.

This is just some crazy pregnancy craving that no one else would actually enjoy. That’s not true.

I will admit, I was skeptical, too.

But when a friend posted on Facebook that she had made Dill Pickle Soup, I thought, “that’s too crazy not to try it.”

So I did some research and used some recipes from Dinner with Julie and Noble Pig for inspiration. I put it off for a long time, thinking it was going to be gross, and what was I going to take to work for lunch the next day if I didn’t have edible leftovers?

But today was the day.

I told the husband I was making Dill Pickle Soup for supper today. He grimaced and said, “well at least if it sucks, I’m going out for wings later.” That’s how much faith he had in me.

In my head, and after reading through some recipes, I imagined a thick, creamy potato soup with a bunch of pickles in it. I didn’t know how that could be good. But after I added the pickles and brine to my cooked vegetables, I think I finally got it.

The smell of it is a lot like a borscht my mom and grandmothers used to make growing up. They are still very different, with the borscht being a tomato-based soup, with vegetables and cabbage flavoured with dill, and the dill pickle soup being a chicken broth and potato based soup, flavoured with the dill from the pickles and brine.

Even after I sampled the broth, I tasted a lot of the same flavours coming through: the dill, the vegetables, the broth. And I started thinking maybe it’s not such a crazy idea after all.

So my nervous husband sat down to supper tonight. His anxiety didn’t last long.

Everyone’s bowl was refilled at least once. So, no, I’m not just a crazy pregnant woman. Dill Pickle Soup just became a regular occurrence in our house.

4 from 2 votes
A traditional potato soup gets a flavour boost from chopped dill pickles and pickle brine. I dare you to try it! You might be surprised how good it is! 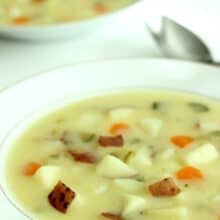 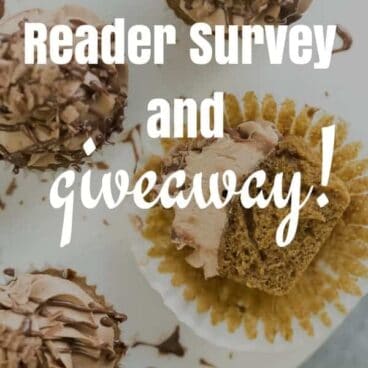 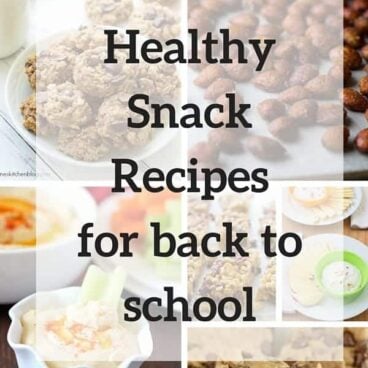 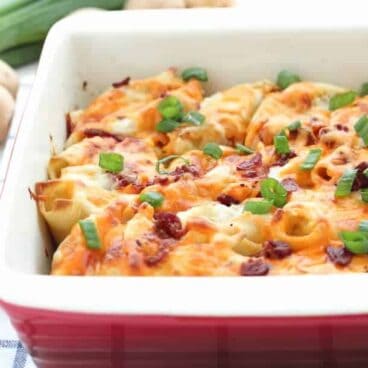 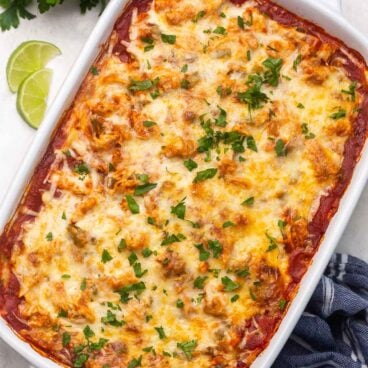